A Professional Organising and Decluttering Service in Geelong, Victoria

Whose decision is it anyway? 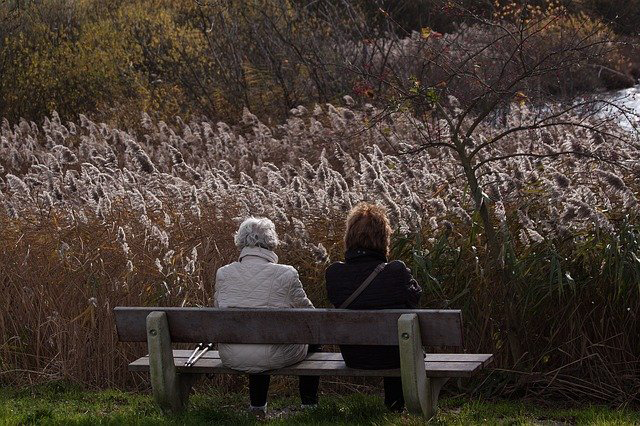 Whose decision is it anyway?

In a previous blog, I talked about the conversations we, as grown up children of .. aging parents, should try and have with them, regarding what they want done with their stuff because the word on the street, is that we don’t want it. BUT, is this really the case?

I was due to work with an elderly lady in her 90s, who wanted to clear out some of the clutter that was taking up room in her wardrobe and other cupboards around the house. We had set the date however, a week or so before our session, she rang to cancel.

There are many reasons that people may cancel a session however, this one stumped me. Why? Because it was her daughters that felt it was too soon for their mother to go down this track. Were they so attached to their mother’s stuff that the thought of a stranger coming into her home to declutter was to much for them?

I wasn’t privy to this conversation, but it did make me wonder whose decision was it to make?.